The secret of green tea

Is it only the taste, the gentle, slightly bitter experience of green tea that suddenly becomes fashionable? Or is it the search for a lost culture? Perhaps it is the health aspect that suddenly arouses the interest in the green teas. The history of green tea is in any case so exciting that we must write about it.

WHERE DOES THE GREEN TEA COME FROM?

It is not known exactly whether the tea plant originated in India or China, but one thing is certain that we can thank the Chinese for the tea art. For many years, green tea was used as a kind of medicine.

It was used as a sacred ceremony around the year 620 AD, when a son of the king of India brought the Buddhist teachings to China. He founded the Zen sects, where the green tea, via a rigorously elaborated ritual, becomes a significant medium.

The poet LU – YÜ publishes in the year 780 after Christ his famous work Ch’a-king, – the holy scripture of tea.

In the year 552 after Christ, the tea comes to Japan via Buddhist monks, where it is enjoyed in the monasteries. Since Buddhism is made the state religion, this custom is also absorbed in privileged circles. But only in the year 900 does the tea spread to the whole country, and develops into a cult with many formal details.

HOW TO MAKE GREEN TEA

The green tea is not fermented, and thereby it retains its green color. Depending on the certainty, the tea is oxygenated and undergoes an appropriate vapor pressure. Then the tea leaves are rolled up to squeeze the leaf cells together so that they cannot excrete their ingredients by extraction. Finally, they are dried.

Green tea is thus treated in a gentle way. In doing so, it retains its good properties. You can read about the beneficial properties of green tea if you search the internet.

THE ART OF AROMATIZATION

Already 2000 years ago, jasmine, rose scent, as well as chrysanthemums, or similar essences, were added to tea. Today, natural and nature-identical aromas with fine taste are selected by tea tasters, who carefully mix them with the real teas. 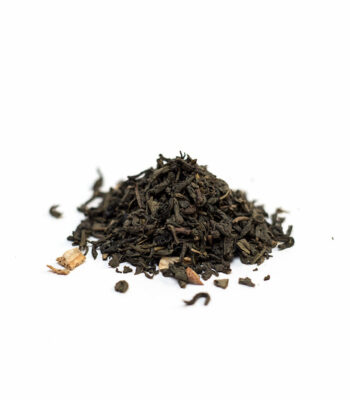 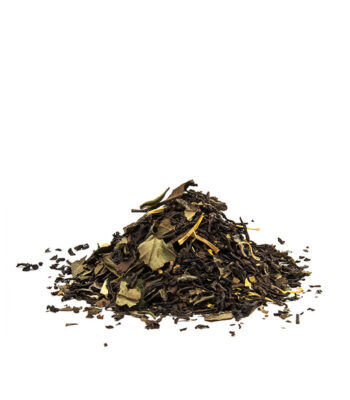 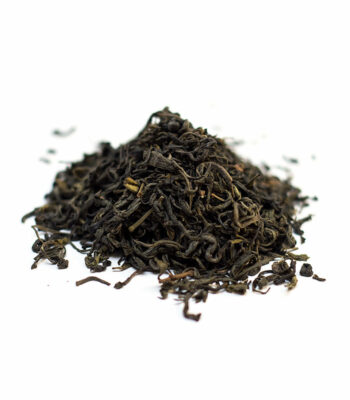 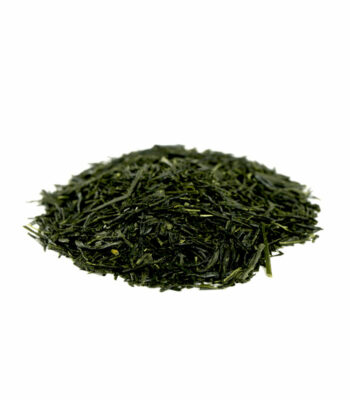